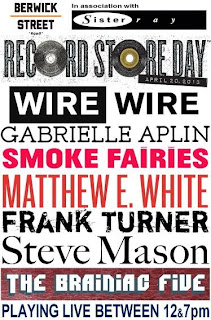 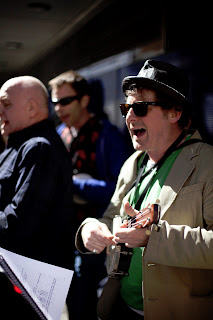 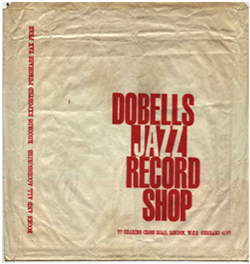 mosoho would like to see more plaques highlighting our past or as BBC Radio 6 music, put it "middle class tagging" The Colony Room in Dean St, should certainly be considered and also Chanot's Violin Shop at 157 Wardour Street,there is certainly no shortage of contenders and we will continue to campaign for this.
Expect to see three more mosoho heritage, panels going up this Summer on the Crossrail hoardings in Soho Square  to compliment our existing panel on Mrs Cornelys. PHOTOGRAPHS COURTESY OF SISTERIS
Posted by Mo'soho at 05:58 No comments: 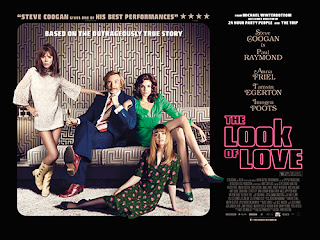 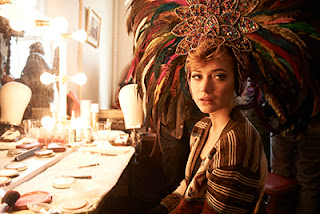