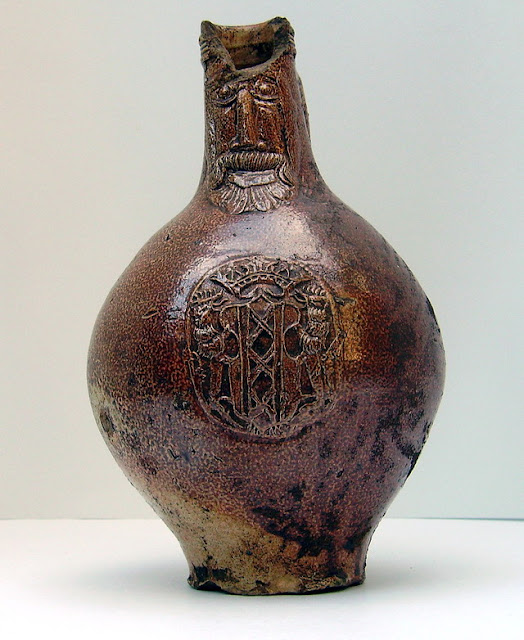 Many thanks to Mike Janulewicz for finding information on this object.
Posted by Mo'soho at 05:05