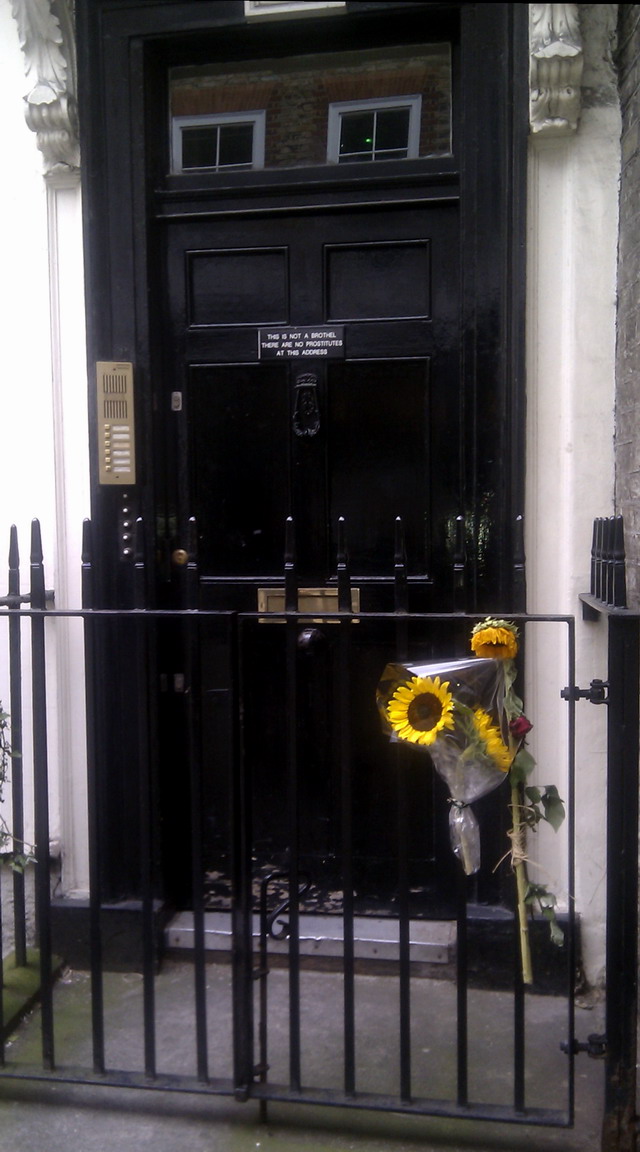 To me art is failed music: music takes the innermost part of you and puts it outside and succeeds in a way that all the other art forms fail.

But the dandy's enough for me. It's a success to be one and so difficult to do it properly. It's a kind of martyrdom-you have to give up all the things that other people have like careers and money and happiness and children and marriage, all the things that incidentally don't matter.

You're known for having spent over £100,000 on prostitutes. What's the attraction?

I just love prostitutes and everything about them, and I've been seeing them since I was sixteen. The brothel is the home of spirituality because in order to enter the holy of the holies you have to take off your clothes and there you find that virtue and sin exist in everything.

Whores are the most open and honest people on God's earth, the flowers of the earth.

I regard any whore, however low, as superior to any lady however noble.

What's so good about living in Soho?

In many ways it's the loneliest part of the loneliest city and that excites me. For a dandy the only city he should ever live in is auda-city, and Soho comes close to that. I don't want to live in a posh flashy area. In a beautiful area I'd be superfluous, but in an ugly area I'm a narcotic.

On a good night here ten years ago you could get your throat cut. Now it's full of weave-your-own-yoghurt shops and hair-dressers. There's a gym at the end of that street -a gym in Soho is like having a brothel in a church. Soho's finished. I think that in ten years' time it will become like Covent Garden. I stay here because there's nowhere else to go.

Once you've lived in Soho where could you possibly go? You can't move out to the country. Satan made Soho and God made the country so of course I'm not interested in the country.

Your book has been variously described as "beautiful" and "perverted". Do you pay any attention to the critics?

Of course they hurt a little bit but you have to understand that, once you've announced yourself as a stylist, then really marked personalities cannot be universally liked. Individuality is feared by those that don't have it. You have to be who you are bravely and boldly. If you get the right people to hate you then the people who like you will then love you.

Milo Twomey is playing you in the theatrical adaptation of your book. Did you ever consider playing yourself on stage?

I'd be completely miscast. God knows how he's going do it; even I have problems being myself. Milo Twomey is very handsome and charismatic -he models himself on me.

He came to my flat to do the photo shoot and it was strange. I had to give him my clothes and do his makeup and paint his nails. He had all my airs and graces. I knew my personality was a fraud but I was quite insulted that my personality could be taken and inhabited so quickly.

They say that to see your Doppelgänger is a premonition of your death and I got quite excited about that. I thought, "Oh, goody, I'll get my coat." So I felt both threatened and sexually excited by it.

With the play I'm in this position where it's like being on a first-class luxury air-line. When it slams into the side of a mountain I can just point to the captain and say it's his fault. But if it lands safely then of course I shall claim all the credit.

I shall be the captain of my pain and my fame. In a way it's quite nice: the caterpillar does all the work and the butterfly gets all the publicity But l hate the theatre. I will drink and I will take drugs and in my weaker moments l will eat but one will never ever set foot in inside a theatre.

Why would I go to the theatre to see rape, sodomy, drug addiction, and alcoholism? I might as well stay at home.

On one hand I'm very honoured that a play is being based on my life but there are other days when I just think this is too bizarre. 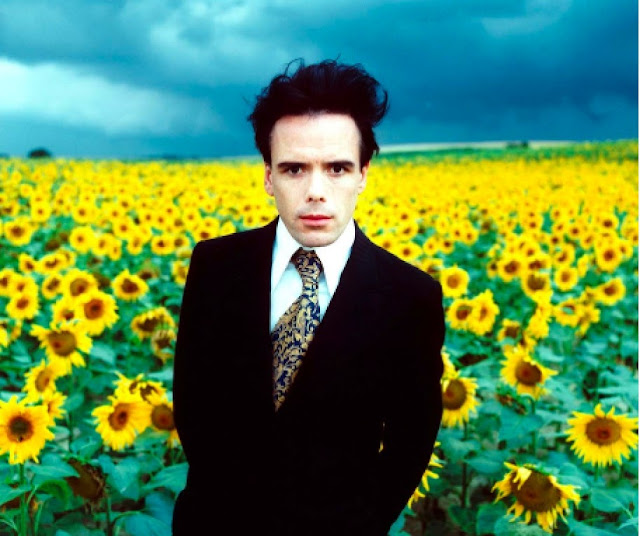